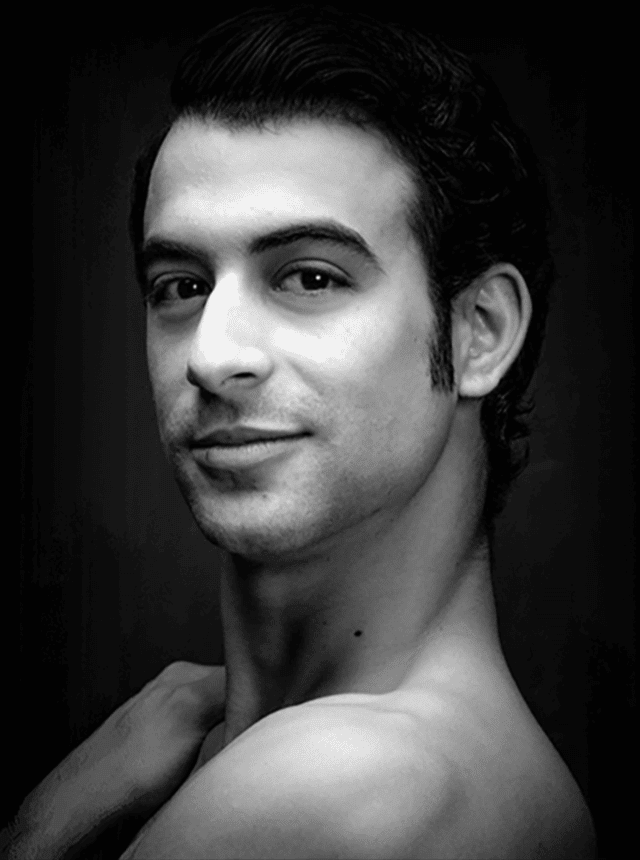 Hometown: Matanzas, Cuba
Arian Molina Soca began his ballet studies in 2001 at the Alfonso Pérez Isaac Vocational School of Art and then, in 2006, joined the National Ballet School in Havana under the guidance of Elena Canga and Yuneisi Rodríguez, among other notable professors. Throughout his studies, Arian participated in a range of competitive events, including the 2008 International Ballet Teaching Academy Encounter, where he was awarded the bronze medal. He also participated in the Inter-Academy Encounters held in Mazatlán, Mexico in 2008 and then again in Johannesburg, Cape Town, and Pretoria, South Africa in 2009.

Prior to Philadelphia Ballet, Arian danced with the Cuban National Ballet, which he joined in 2010 (upon graduation from the National Ballet School in Havana) and danced under the artistic and technical guidance of Alicia Alonso. He was promoted to first soloist in 2011 and principal dancer in 2012. While with the company, Arian performed internationally in North and South America, Europe, China, and South Africa. Arian also had the privilege of participating in performances to honor legendary Cuban dancer Alicia Alonso: first in 2012 at the Viva Alicia! Gala at the Bolshoi Theater in Moscow on the occasion of her 90th birthday; then again in 2013 at a 20th Anniversary Gala at the Teatro de la Zarzuela in Madrid; and finally in 2013 at the International Ballet Gala at the Teatro at Montecasino in Johannesburg.

Arian’s repertoire includes soloist roles in major works of the romantic-classical period of the 19th century and contemporary works created by both Cuban and foreign choreographers. He is considered one of the most promising contemporary dancers to emerge from the Cuban School of Ballet.

“My teacher, Loipa Araújo, always said that the commitment of a dancer to his career and the level of responsibility and discipline it takes is grand.”
– Arian Molina Soca 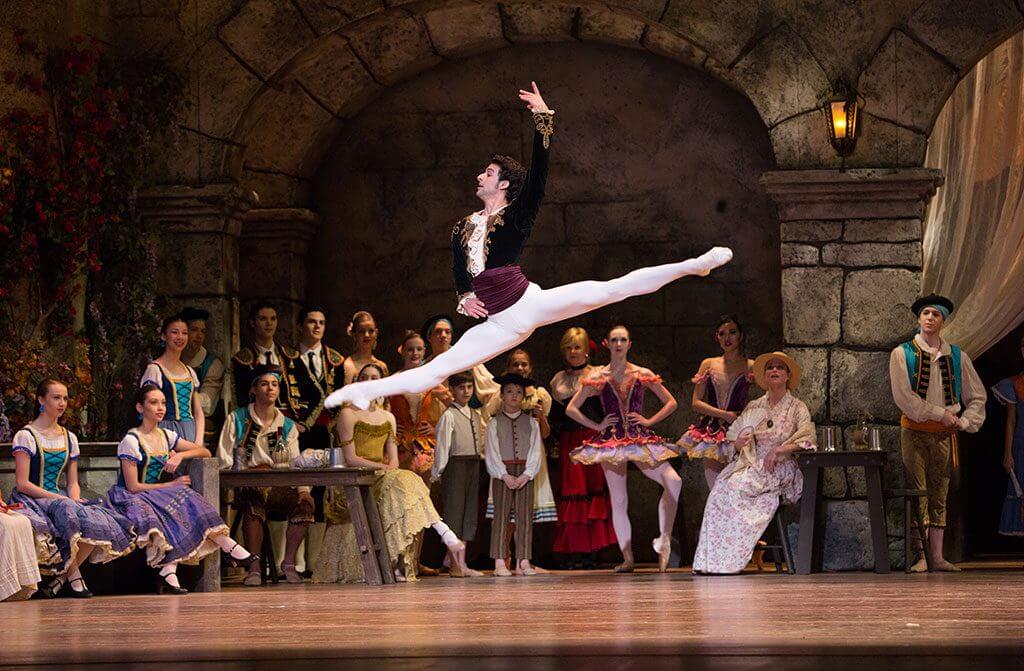 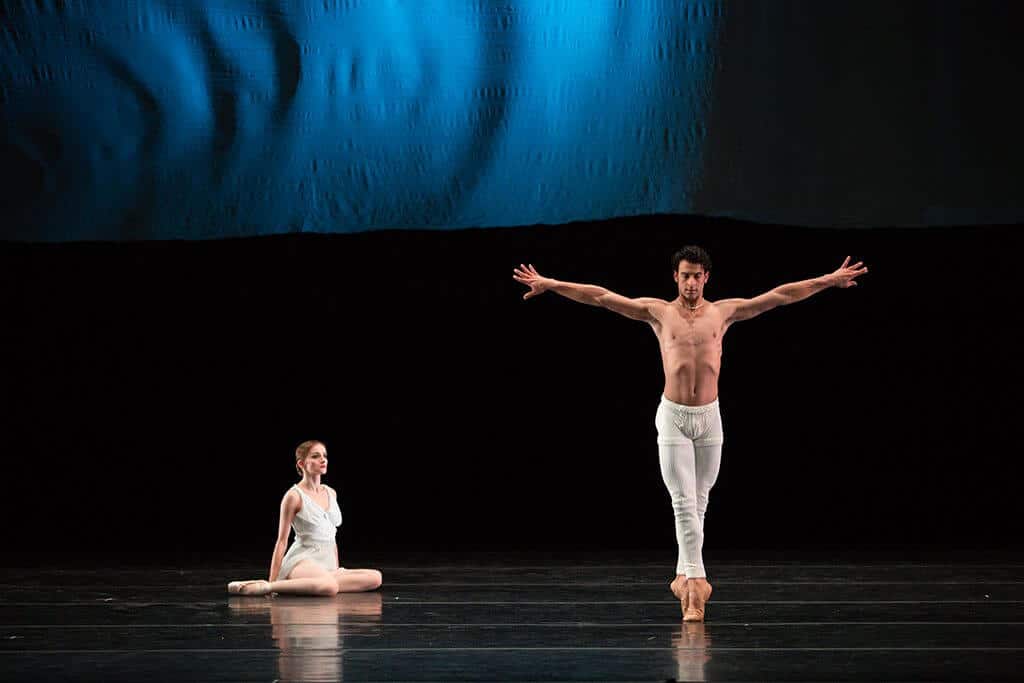 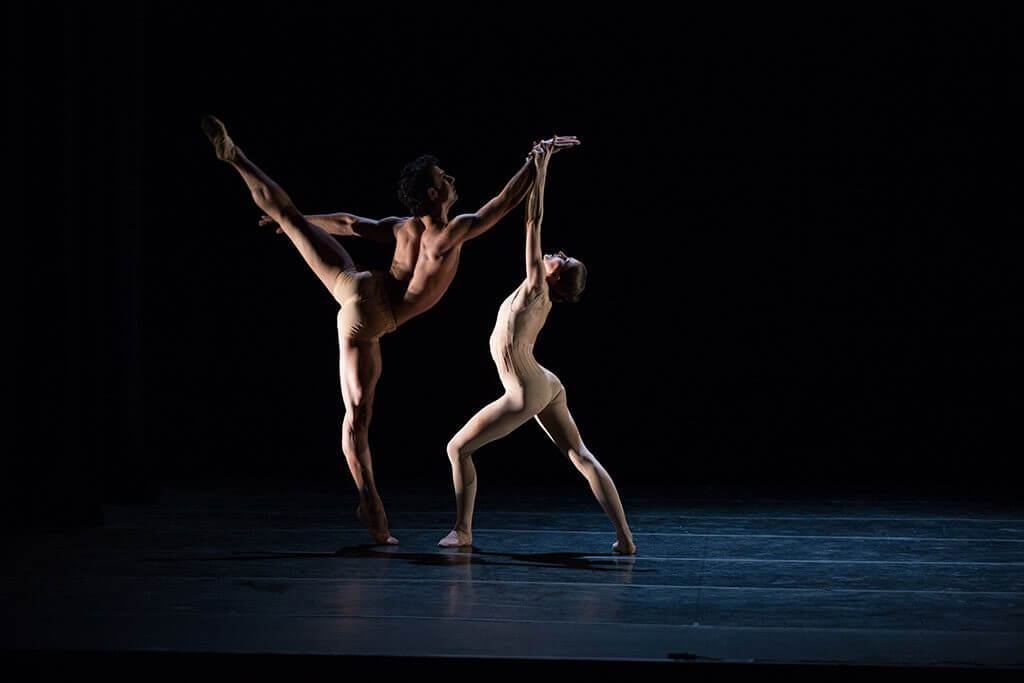 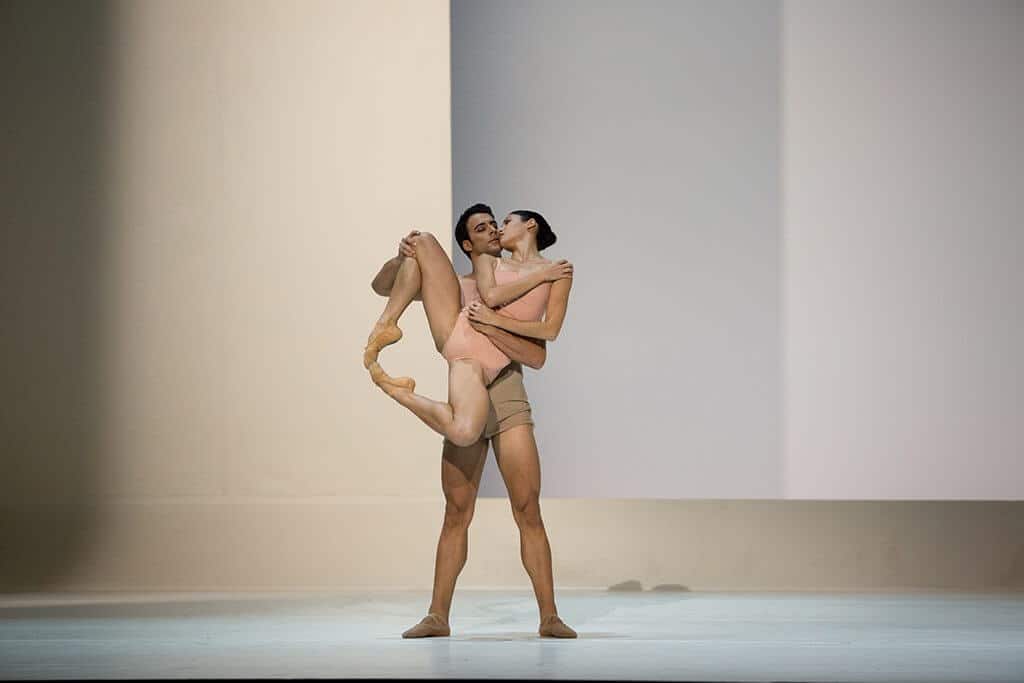 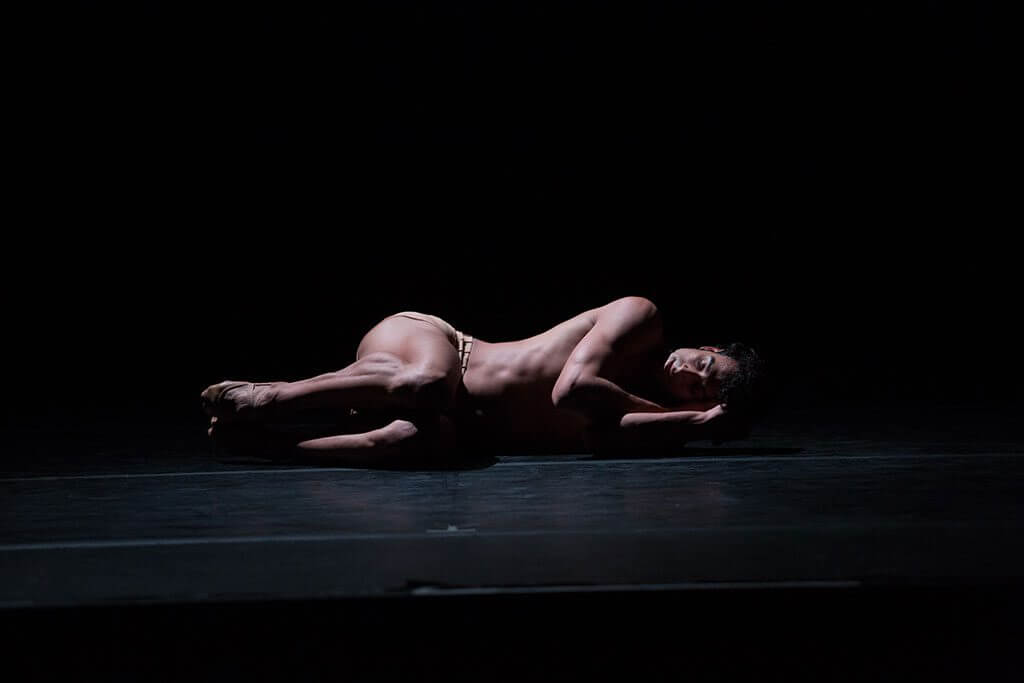 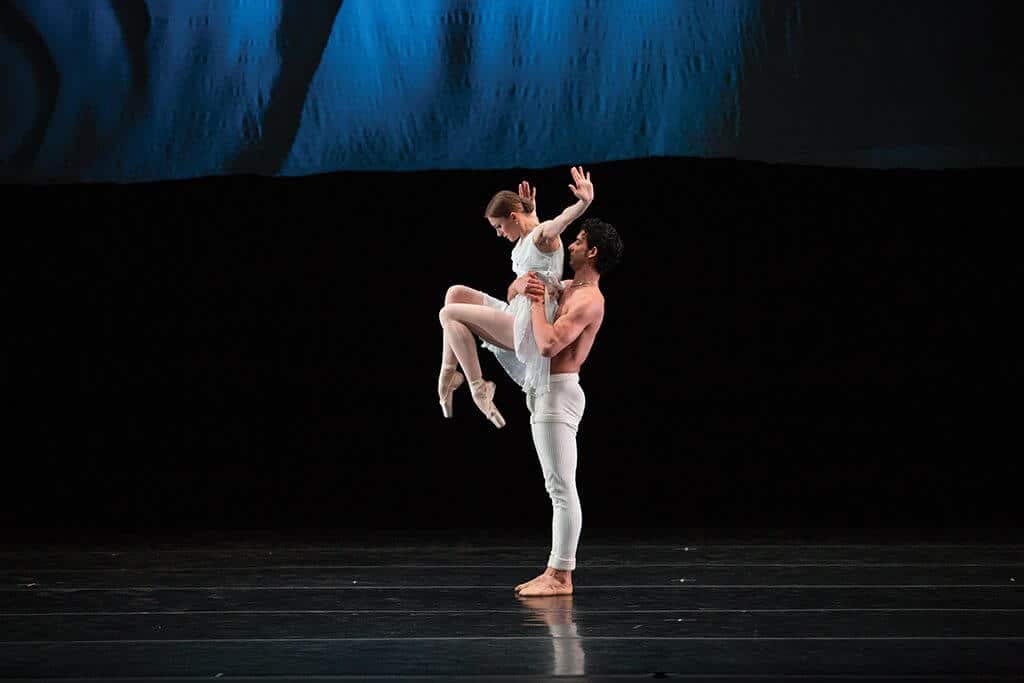 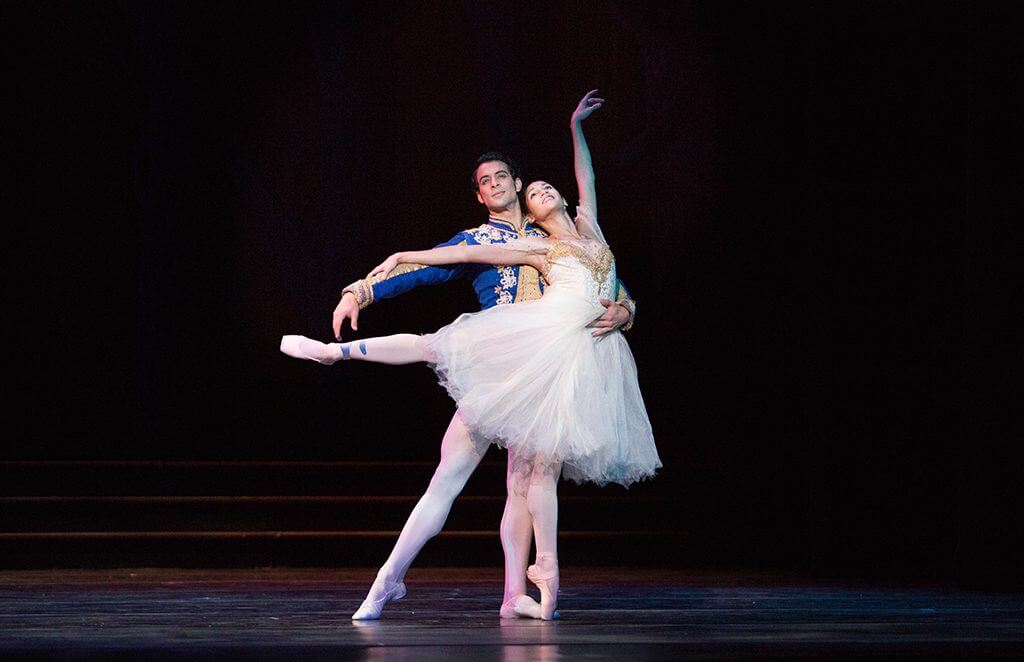 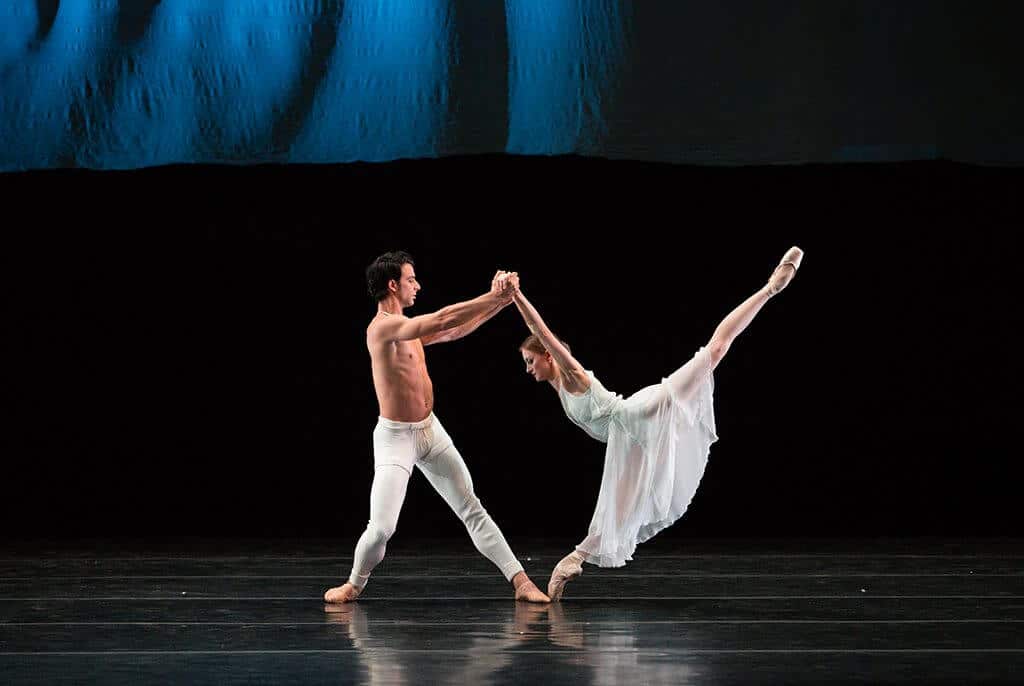 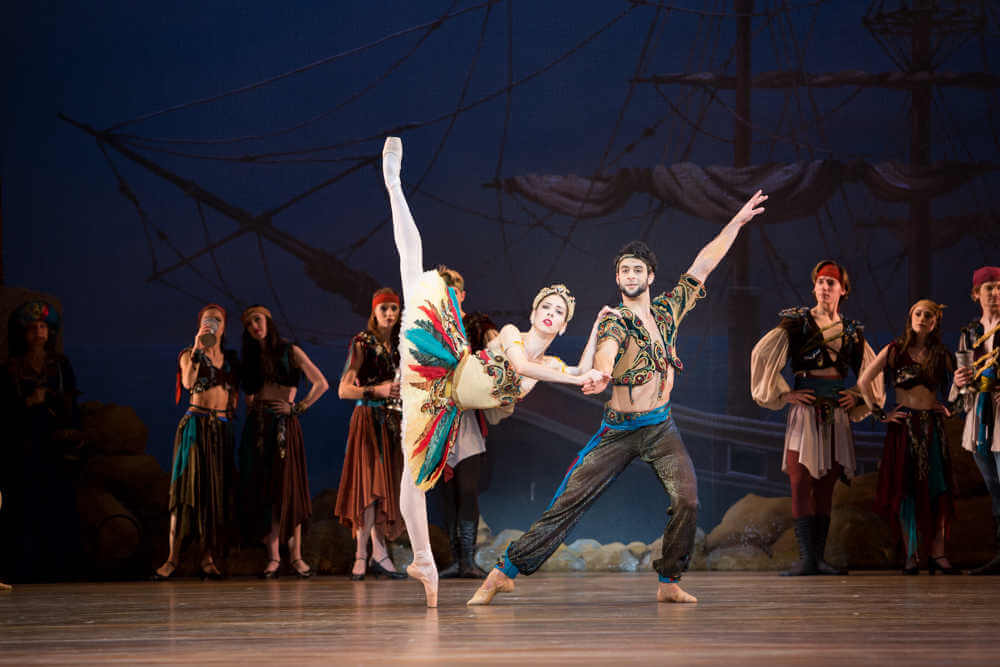 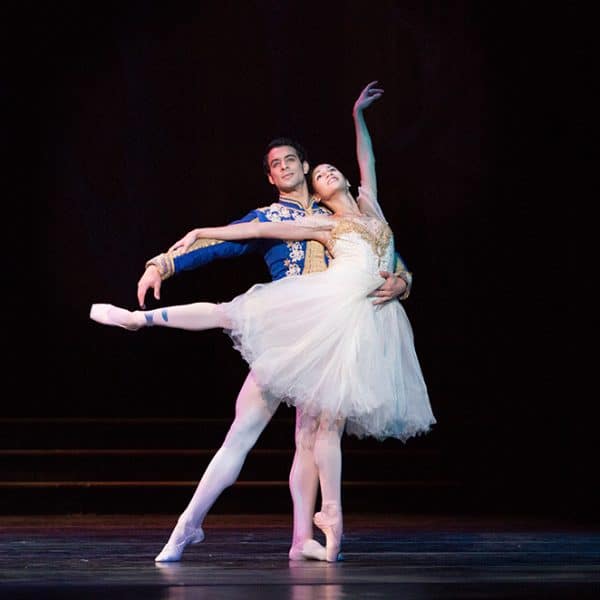 Philadelphia Ballet’s artistic staff provides knowledgeable and adept leadership. Each artistic associate brings to the table an impressive list of accomplishments in the field, as well as a level of dedication, determination, and creative vision required to foster and cultivate a world-class organization.